Scott Weaver Inducted into the 2016 Aveda Institute Hall of Fame

Scott Weaver Inducted into the 2016 Aveda Institute Hall of Fame

(LANSING) September 8, 2016: Douglas J Companies, a leader in the Salon and Spa Industry, announced that Scott Weaver, President and Co-Owner of the Douglas J Aveda Institutes and Salons, has been inducted into the 2016 Aveda Institute Hall of Fame. 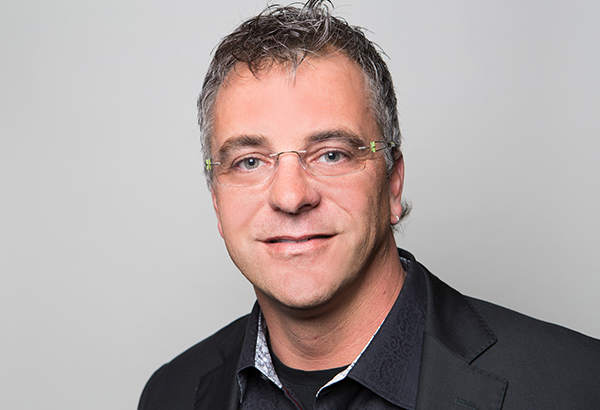 The Aveda Institutes Hall of Fame showcases the talents and achievements of Aveda graduates in the beauty industry. This year, 11 well-deserving nominees were chosen by special committee to be the 2016 Finalists. All Hall of Fame Nominees and Honorees have a long-standing and successful career focused around education, the beauty industry and giving back to community.

As President and Co-Owner of Douglas J Companies, Scott helps oversee six Aveda Institutes as well as three salons. In 1993, he became the Admissions Director for the Douglas J Educational Center. His work developing the school led him to visit the Aveda Institute in Minneapolis where he discovered an organization that shared his standards for service and commitment to the environment, inspiring him to establish the first Douglas J Aveda Institute.

The induction is important to Weaver. He expresses, “As very early graduate of the Aveda Institute Network, I’ve witnessed the incredible growth and development as well as the amazing technical talent the Aveda Institute has produced. As one who started in a technical direction and whose career path has gone towards the business aspects within our industry, shows today’s future professionals the many different directions an Aveda education can take you.”

His compassion helps him do what he loves most — building the salon industry careers of others and then helping them reach their goals. Scott’s commitment to others also flows beyond the industry — with much-needed fundraising to support many great causes including JDRF, Earth Month and Shining A Light. To date, Douglas J’s fundraising efforts have surpassed $670,000.